Management Board changes at HANSA-FLEX

Christian-Hans Bültemeier played a key role in the successful development of the company during his nine years as Commercial Director. During this period, he was involved in pioneering major company-wide projects such as the upgrade of the ERP to SAP S/4 HANA, the widespread introduction of MS Office 365 and the establishment of global Group management structures.
From his previous work for a globally active US technology group, he also has extensive experience at management level, including responsibility for the areas of purchasing and international order processing. For the future, the business graduate and experienced manager is focusing on the “strategic expansion of the global supply chain and German and international production capacities.”

The new Commercial Director Florian Wiedemeyer has made a significant contribution to the company's recent success story since mid-2013 as Head of Accounting and Controlling and as a member of the second management level. Under his leadership, global projects such as the introduction of company-wide SAP Business Intelligence software were implemented in the Accounting and Controlling departments. Despite his young age, the business graduate has more than 21 years of experience at HANSA‑FLEX. He believes in “stability and objectivity based on numbers and key figures” and has a remarkably strong affinity for all topics related to digitalisation.

The advantage of the internal solution

“Appointing Uwe Buschmann's successor internally is by far the best solution for the future of HANSA‑FLEX, both professionally and in terms of people,” emphasises CEO Thomas Armerding. “Florian Wiedemeyer and Christian-Hans Bültemeier know the company, its people and its processes very well. As the Executive Board, we can therefore immediately make sound joint decisions on all strategic and operational issues.” HANSA-FLEX has long been one of the sponsors of Bundesliga football club SV Werder Bremen.

Formative players and innovators as well as interested target groups met at bauma in Munich from 24 to 30 October to exchange views on the latest trends in the construction, building materials and mining machinery industry. 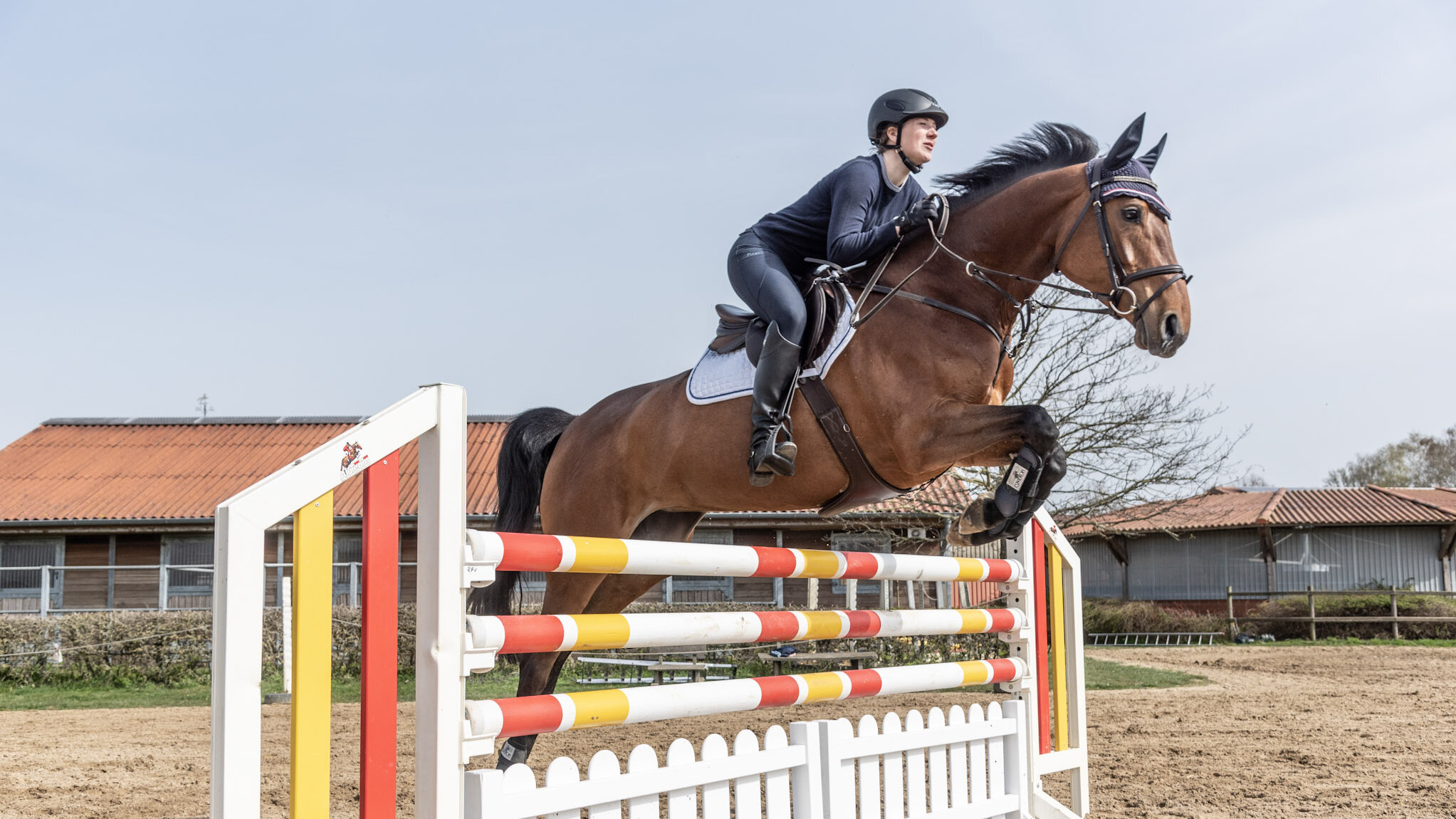 Firmly in the saddle

Whether it's show jumping, dressage, riding in the Wadden Sea, training horses or coaching young riders: for Marie Abel equestrian sport has been an integral part of her life since childhood.