The name HANSA‑FLEX has stood for quality and innovation since 1962. Even as a globally active company with worldwide expansion and an ever-increasing product portfolio, HANSA‑FLEX still is – and will always view itself as – a family business. The strategic management of the company is in the hands of the three-member board of directors, headed by Thomas Armerding, son of the company’s founder, Joachim Armerding. 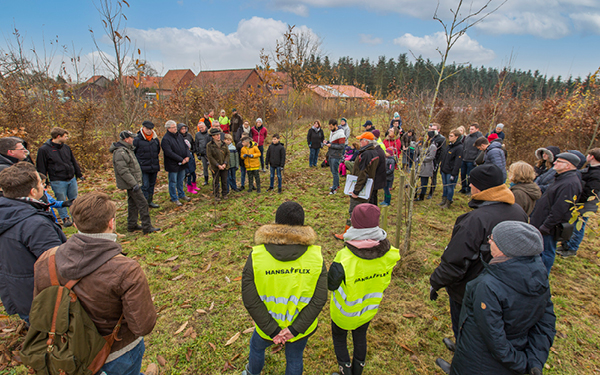 HANSA‑FLEX stands for fairness, respect and transparency. Our Mission Statement and Code of Conduct apply at all locations worldwide. 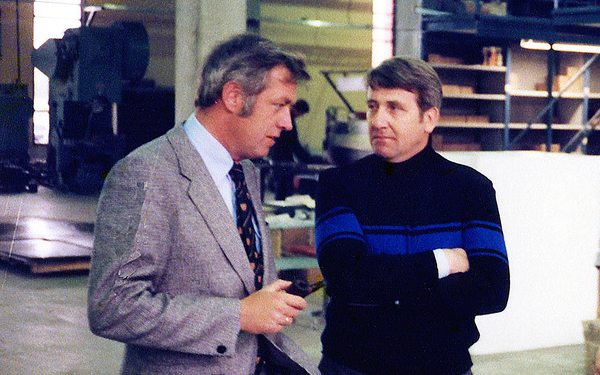 Focused on customers since 1962

From a one-man company to a global family business, HANSA‑FLEX first began in a garage in Achim, near Bremen, in 1962.