Expansion joints reliably accommodate changes in length and angle brought about by temperature differences, settlement of foundations or imprecise installation. They protect hose lines, machines and equipment from damage. Expansion joints also play a key role in damping vibrations from motors and turbines by preventing their transmission along exhaust pipes or compressed air lines. 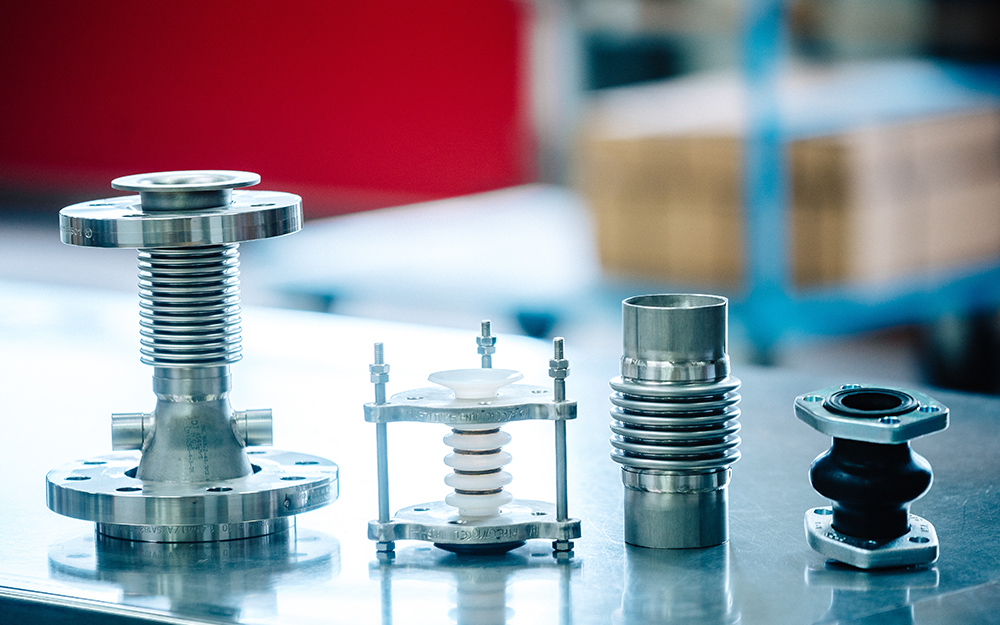 Large range of types and materials

HANSA‑FLEX supplies round, square and special expansion joints of all types for clamp fastenings, with backing flanges or bellows. We can also make similar products for special applications using various materials from our large range. 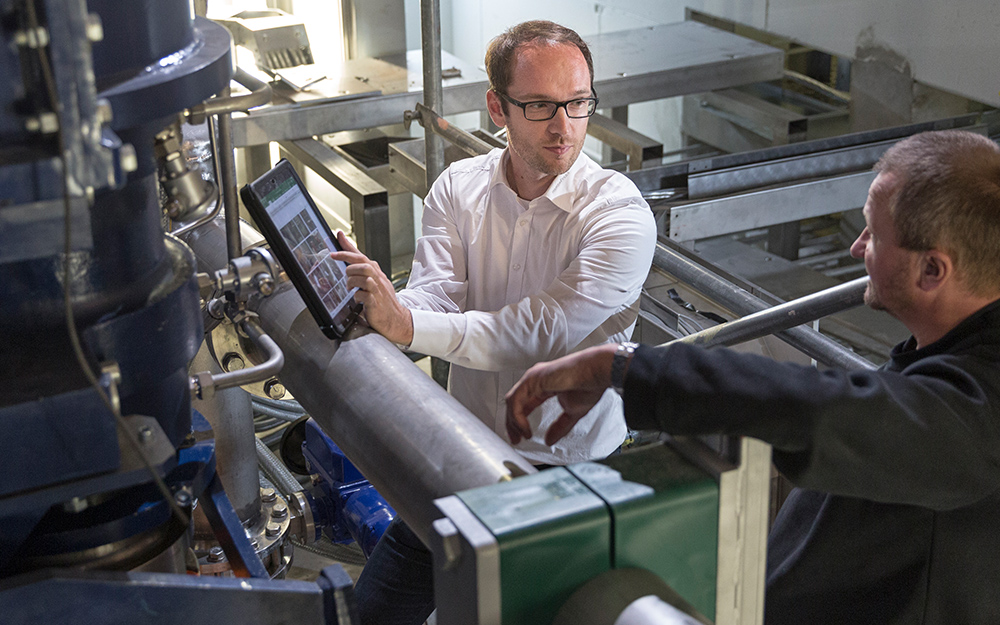 Individually manufactured solutions for your application 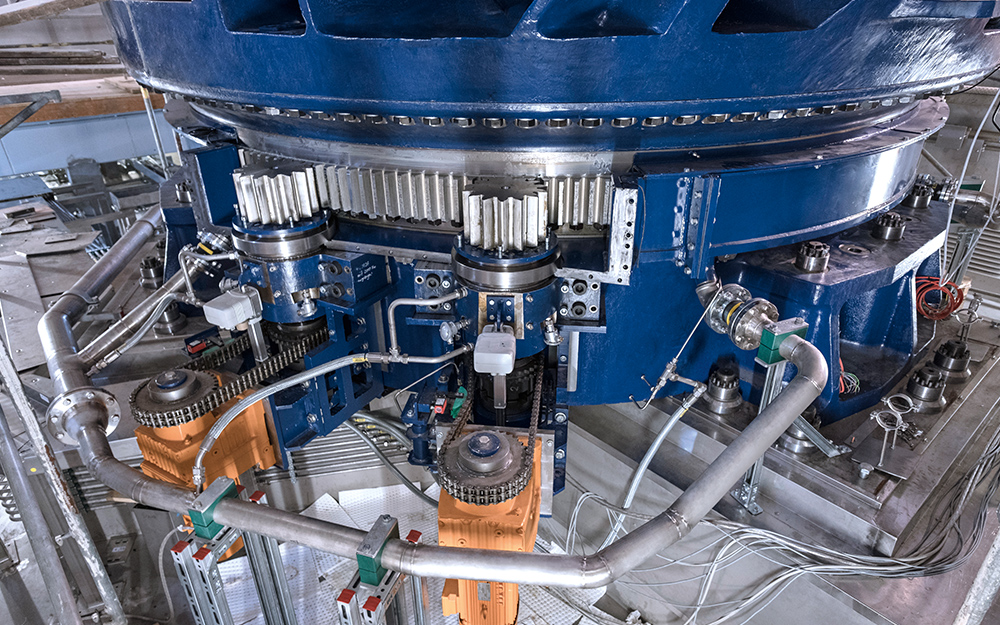 Expansion joints from HANSA‑FLEX are the first choice for pipelines carrying cold or hot water, steam, petrol, oil, gases or chemical products. Special applications such as chemical equipment or fume extraction is another area where HANSA‑FLEX puts its wide experience and skill base to successful use. This is confirmed by numerous approvals.

An axial expansion joint accommodates movements along the length of a pipe. Because it cannot accommodate bending or twisting movements, it is very often used with welding ends and fixed or loose flanges in straight pipe runs.

Lateral movements result in transverse displacement of the connection surfaces of the pipeline. Lateral expansion joints are used, for example, to accommodate offsets between structures when pipelines have to be run through several parts of the building.

Universal expansion joints can accommodate axial, lateral and angular movements. They are very versatile and can be used with large movement amplitudes, however, they are suitable only for low pressure systems because of their relative lack of strength. 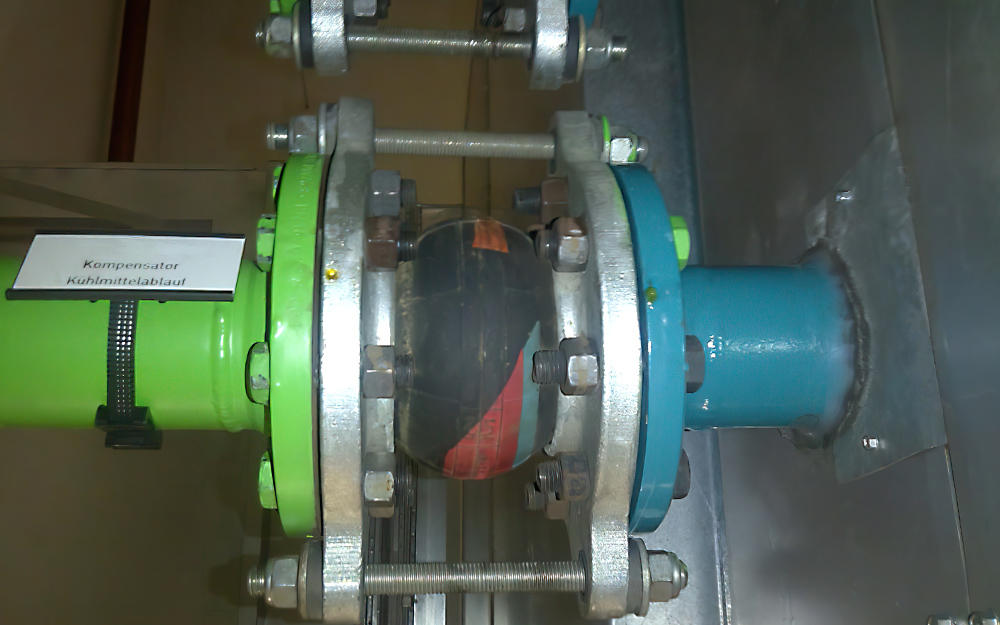 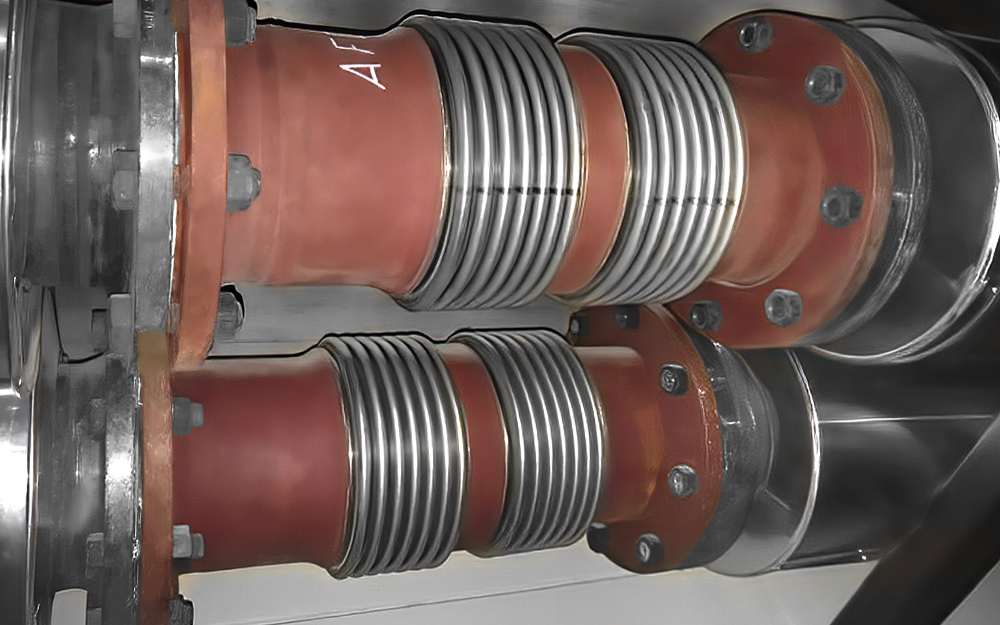 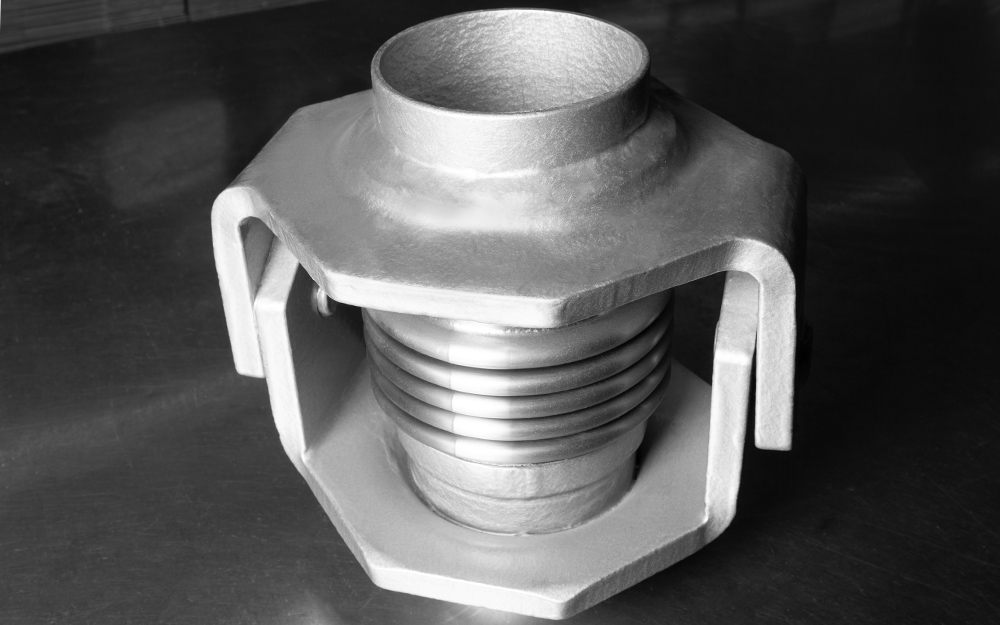 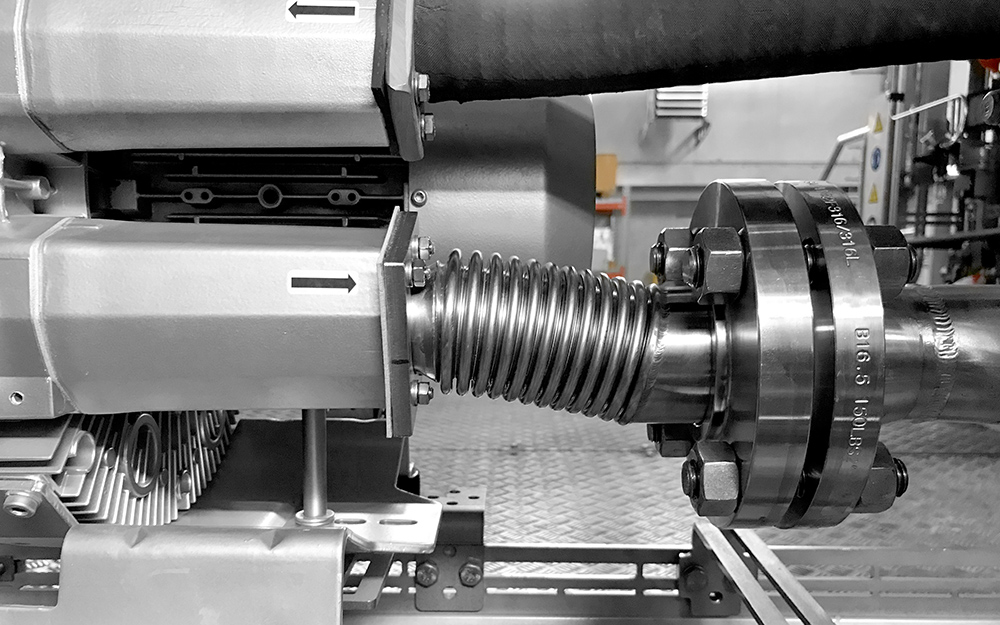 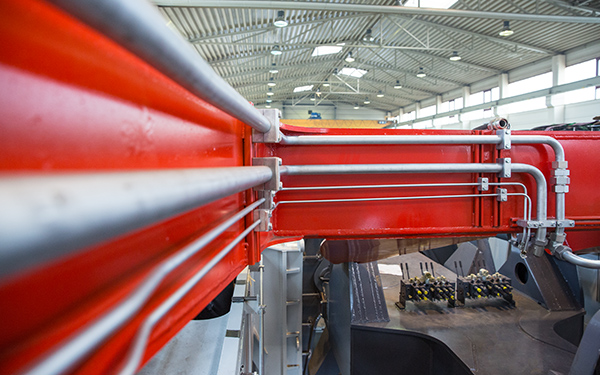 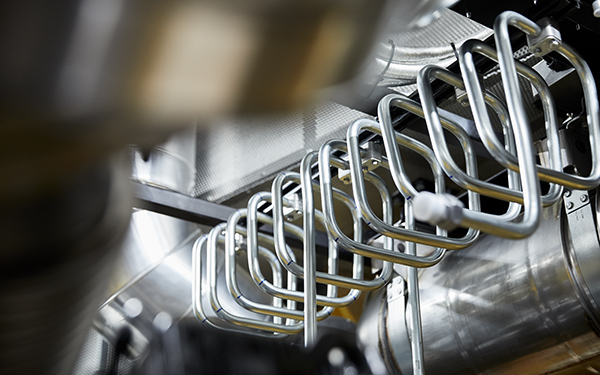 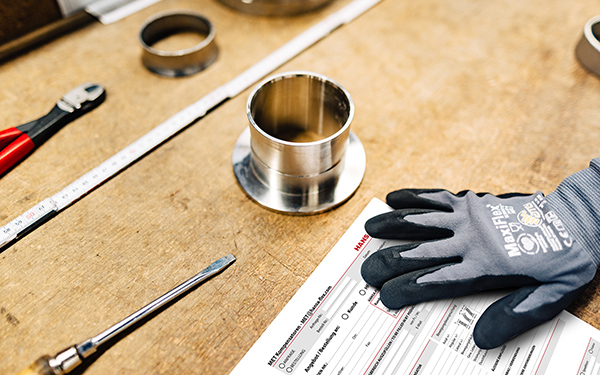 The integration of expansion joints into plant or equipment must comply with numerous safety-relevant requirements. HANSA‑FLEX provides the know-how to ensure compliance.